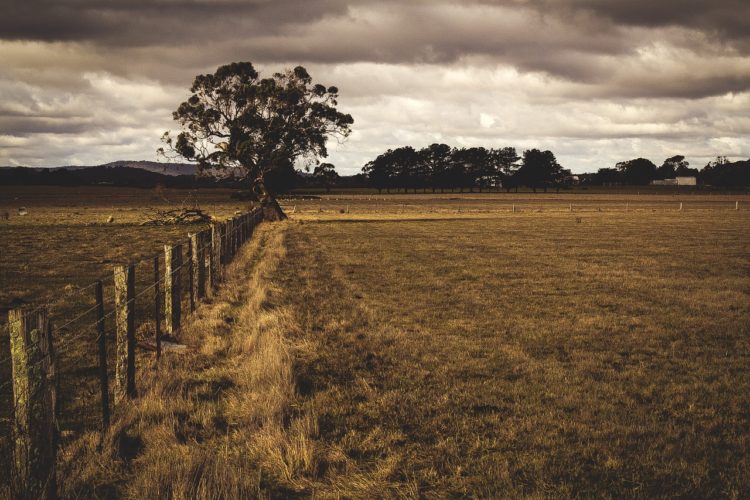 A genetically engineered (GE) or genetically modified organism (GMO) refers to a plant, animal, or other organism that has been genetically altered in the lab as opposed to other breading techniques. In the engineering of organisms, scientists in a laboratory setting will remove genes from one organism’s DNA and transfer it to another organism. One of the main motivators behind GMO is based on an outdated theory called Central Dogma. According to Central Dogma, one gene should express one protein. For example, if scientists wanted a plant to grow more, they could take genes from another organism, usually microscopic organisms, and transfer it to the plant’s DNA. Ultimately, goal is that the gene would express itself within the plant.

Labels and Foods To Avoid

Although forty countries label GMO products, the United States does not which makes it difficult to shop non-GMO. Therefore, the most GMO-weary people will make a list of foods to avoid and try to remember them when they are food shopping. Some of the most common foods that are GMO or use GMOs as ingredients include: corn, tobacco, apple, canola, squash, soybean, cotton, potato, beet, alfalfa, tomato’s, rice, and plum.

As you can see, some foods that are consumed on a regular basis could be GMO without you realizing it.

The two first concern of GMO foods involves human health . Concerningly, many GMO foods lower the ability for antibiotics to do their job which would be harmful to someone that is recovering from an injury or other health problems. Furthermore, some studies on animals have found a correlation between genetically engineered corn and organ failure in rats as well as glyphosate-based herbicides and birth defects in frogs and chickens. Others raise concerns over toxicity, allergic reactions, immune health, and cholesterol. In accordance to this, it’s not a reach to suggest that humans would also be negatively affected by GMOs products and ingredients.

Humans have been a huge menace to ecosystems around the world for a long time and the advent of GMOs. The potential for disruption in a natural ecosystem is another risk with the use of GMO crops. Crops can essentially turn into oversized weeds and become a menace to a region such as the case of the genetically engineered eucalyptus trees in the southern United States. Additionally, crops that are engineered to produce viruses could inadvertently spawn new and more dangerous viruses into the area.

A third impact is that the toxins in the crops could potentially be harmful to other organisms in the ecosystem which could alter the food chain. The effects on an ecosystem are difficult to asses so there may be a lot more harm done than we know of.

Organic and Non-GMO Are Not the Same Thing

When you go food shopping sometimes you see a good that is labeled “USDA Organic” or “Non-GMO Project Verified“. Even though both follow strict guidelines, there are some key differences. Both restrict GMOs from being used in farming and both are good ways to avoid GMOs. But whereas non-GMO tests for GMO residue at various stages of production, USDA Organic does not. In contrast, USDA Organic restricts the use of chemical and synthetic fertilizers, pesticides, and hormone injections but non-GMO does not. With USDA Organic, no artificial or flavoring is used but non-GMO allows it. Lastly, USDA Organic is regulated by federal law and non-GMO Project is a private non-profit organization that is not part of the government and that companies must pay to be tested by them and use their label. .

In addition to being gluten-free and grain-free, all of the Chebe Bread Mixes are non-GMO to keep your mind at ease.

The Organic and Non-GMO Report explains some details on the two dietary regulations and how to avoid GMO foods.

Potential dangers of GMO explained by an advocate of non-GMO.