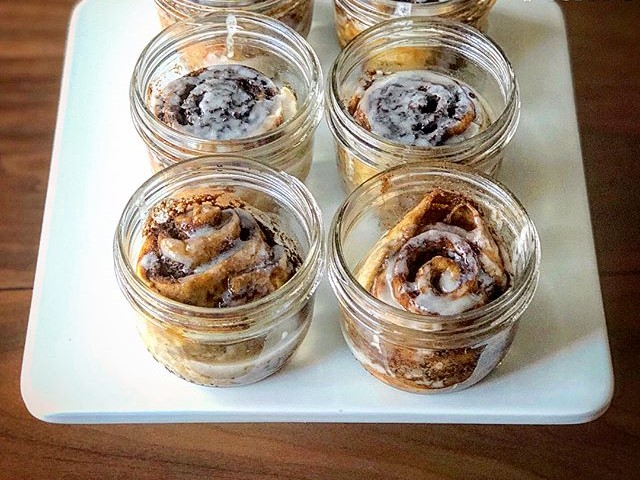 “HAPPY BIRTHDAY MARY! 🎁🎉 For this special occasion, I’ve whipped up a batch of my grain-free cinnamon rolls! I made them #sousvide using @chebe_bread and the @anovaculinary precision cooker!” – Ben Ceccarelli 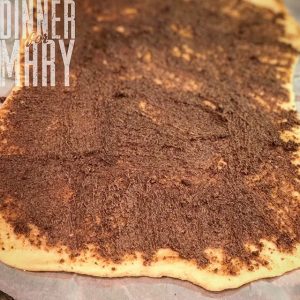 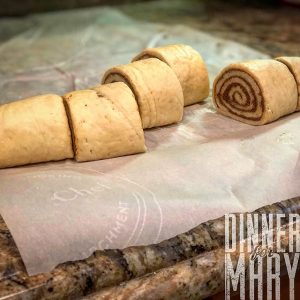 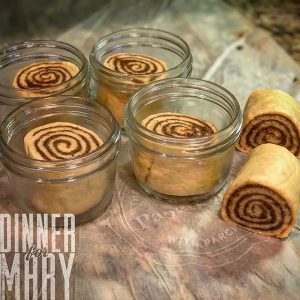 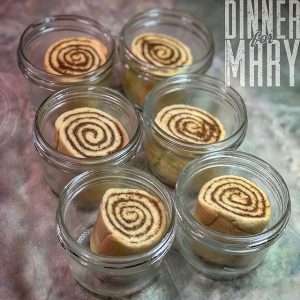 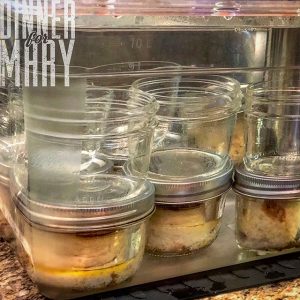 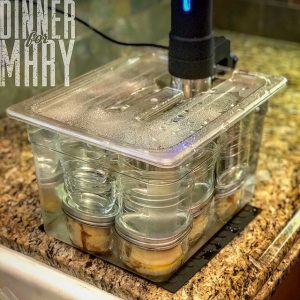 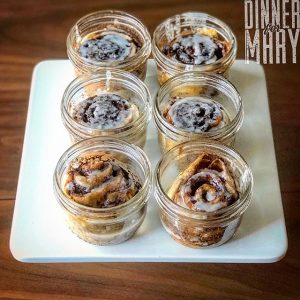 Recipe and photos courtesy of Dinner for Mary

This recipe works great with Chēbē All Purpose Mix, but you may also try it with these Chēbē mixes: 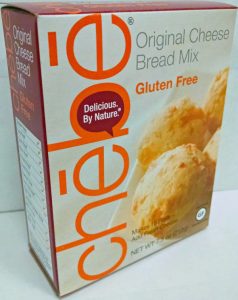 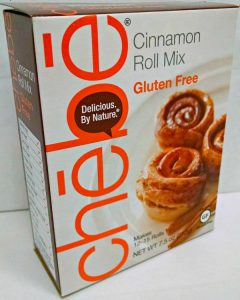