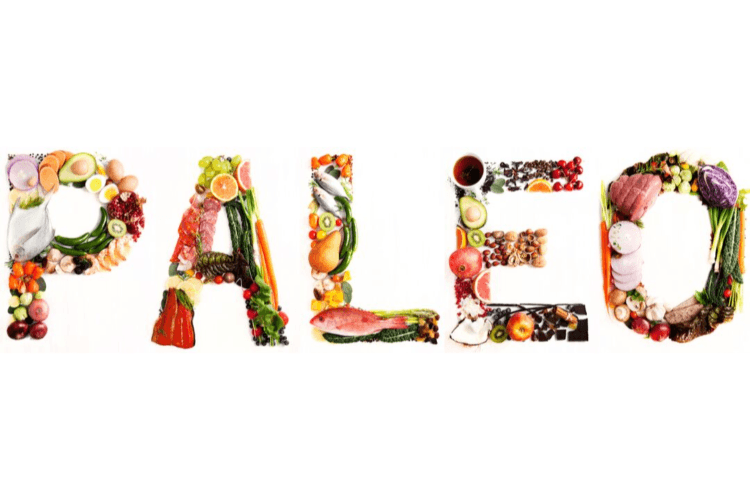 What is the Paleo Diet?

The Paleolithic diet, which is sometimes interchangeably called the “caveman diet” or the “hunter-gatherer diet”, is a dietary plan modeled after what scientists believe people ate during the Paleolithic era. During what is more commonly known as the Stone Age, which ranged from 2.5 million to 10,000 years ago, our ancestors ate very differently than the Western diet we are accustomed to today. The Paleolithic diet (Paleo for short) includes fish, lean meats, fruits, nuts and vegetables. Foods that were not consumed include grains, sugar, legumes, salt, and dairy products. The biggest difference between the Paleo diet and similar healthy diets is the omittance of legumes which are good sources of fiber and vitamins as well as the absence of dairy, a great source of calcium.

Benefits of the Paleo Diet

Benefits that Lead to Weight Loss

One of the most popular reasons for trying the Paleo diet is the weight loss that goes along with it since carbohydrate and sugar intake is significantly reduced. Furthermore, by eliminating high-processed, high-carb foods and instead, eating quality foods filled with nutrients, the body will not crave as much as it did when eating foods with little to no nutrients. With less consumption of food, body fat will be reduced.

In today’s world, many people rely on sugary coffee and energy drinks to get some energy for the day. These beverages are temporary solutions and do not last, leaving you to come back for more just to get by. The Paleo diet calls for nutritious dietary practices that don’t fade as fast and will keep you energetic for longer intervals.

Chebe Bread Has You Covered

If you are currently on a Paleo diet or are interested in trying it out, Chebe is a great choice. The only mix that is not Paleo-friendly is our Original Cheese Bread Mix.

Some Favorite Paleo-Friendly Recipes from Chebe

Here are all of our Chebe recipes that are compatible with the Paleo lifestyle.

The Paleo Diet As Explained by the Mayo Clinic

Do you have any questions or believe there is more we should cover in this section? Leave it in the comments!